The theme of the Brandon INL annual conference was “Embrace Your Heritage”.
I’d tried to do that some time ago by writing a book of folk tales set in Iceland and New Iceland. What The Bear Said has fourteen stories. Some take place in Iceland. Some take place in New Iceland in Canada. However, I realized that the characters both human and other wise, lived in a third world, a world that only they could experience. I called that the In Between World. That was the world experienced by people who lived in both Iceland and Canada.
Only these people ever could live in this In Between World. Those who stayed in Iceland would remain in their known world. Those born in Canada would remain in their known world. My great great grandparents and my great grandparents, however, would live out their lives in this In Between World.
Dividing these worlds up made me realize that much of what I once thought of as my Icelandic heritage is actually my Canadian, Manitoba, Gimli heritage. If, when I was young, someone had asked me about my Icelandic background, I’d have talked about pickerel fillets, Lutheran Sunday school, smoked Goldeye, hockey, fishing on Lake Winnipeg, Islindingadagurinn, Tergesen’s general store, Bjarnason’s dry goods and grocery store and, of course, Icelandic food.
When I was young, people still spoke Icelandic over the coffee table. You heard it in the stores. But not in our house. My mother was Irish. Not in my grandfather’s house. After his wife Icelandic wife died, he married a woman who was German and Polish. You also heard Ukrainian in the schools and on the playground. My favorite English dialect was called Bungi, a mixture of Cree, Scots, and Orkney. It was the most mellifluous language I’ve ever heard. My great grandparents, my grandparents, my parents, me—four generations in Canada and the disintegration and integration was well under way.
However, Gimli, the original centre of New Iceland, having a lot of residents of Icelandic background made it feel, when I was a kid, as if hockey had something to do with being Icelandic. The hockey players had names like Sveinson, Bjarnason, Kristjanson, Valgardson, Magnusson.
The truth is that in small towns all over Canada populated by widely different ethnic groups, hockey was being played. Hockey was a Gimli experience, a Manitoba experience, a Canadian experience. The fact that many of us had Icelandic backgrounds was incidental. Kids of an Icelandic background got to play Canadian hockey but so did Polish, Ukrainian, German, English, Scots, Irish kids.
I knew the world of New Iceland because I grew up in it. Yet, even here, there was a whole background that I didn’t know, partly because most of the material the early settlers recorded was written in Icelandic and by my generation, the fourth generation, the language was lost to most of us. The truth is that the hockey team that won the first Olympic gold medal, the Falcons, made up of Icelandic players, had to fight to be allowed to compete.
To me, the other world, the world of Iceland just before and during the period of emigration was a complete mystery. This was the world in which my great great grandparents and great grandparents were born and lived.
My research has shown that nearly everything I’d been told about Iceland when I was growing up turned out to be wrong. Not because anyone lied but because Iceland was a long distance from Gimli, Manitoba both in miles and time. In many cases people simply misunderstood what they had heard.  Iceland had an early parliament, for example, but it was not a democracy, it was not representation by population, ordinary people didn’t get to vote. Nor were women fierce independent warriors. Most of them were hired help on farms and lived lives of dreadful drudgery and deprivation.
Discovering that my great great grandparents weren’t dashing Vikings but indentured farm laborers living in an agrarian society that had great difficulty feedings itself meant if I were going to embrace my real heritage, I needed to learn as much about Iceland in the 1800s as possible.
Great grandpa, it turned out wasn’t a Viking raider. He was a farm laborer. He didn’t come to Canada to pillage but for the opportunity of having his own farm and dairy business. Kirk Douglas would never have been interested in playing him in a Hollywood movie. 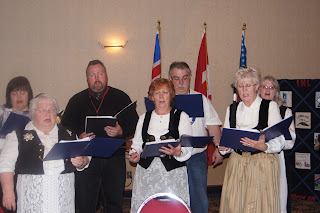 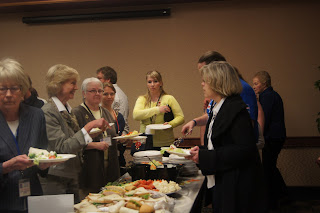 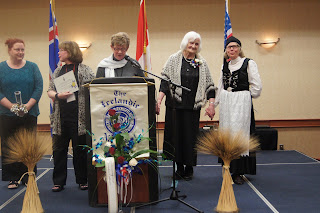 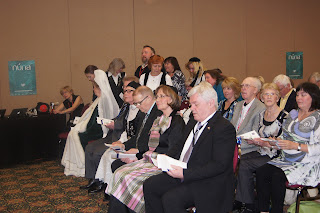 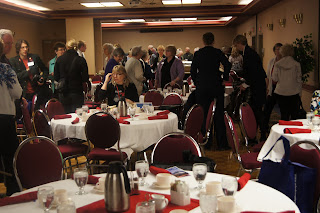