The World In Between

The world in between. That was the world of my great great grandparents, those people who could legitimately claim to be Icelandic while living in Canada. Born in Iceland, emigrating, And then adapting and integrating them with the world of New Iceland.
bringing with them memories of Icelandic life and landscape, Icelandic ways of thinking and believing, Icelandic traditions.
My Icelandic grandmother died before I was born. My great grandfather, Ketill, and my grandfather, Svein, both died when I was 6. My great grandmother, Fredrikka, died when I was 15. I vaguely remember Fredrikka and some of her stories. But she came to Canada with her parents when she was three. Her stories were about early life in New Iceland. They were not stories about Iceland.
This in between world is the world Gudmundur Stefansson refers to in 1873 when he writes a letter to his sister, “It is impossible for me to describe the developments, machines and order in everything here, as it is inconceivable for those who have never seen such things.”
Mybook of stories from New Iceland, What The Bear Said, is about the people who were born and raised in Iceland, who made the momentous decision to risk their lives coming to Amerika, and who made a life here. They left a world of raising sheep and dairy cattle, of fishing in open boats on the North Sea, of turf and lava houses, of travel by horse in a country with no roads, of a homogeneous population with little contact with foreigners unless they lived in areas where explorers and scientists traveled. 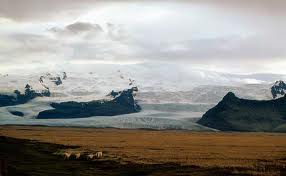 They came from a country without forests 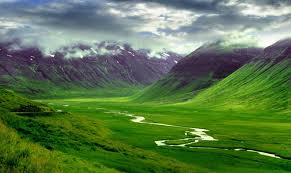 to a country covered in forests, 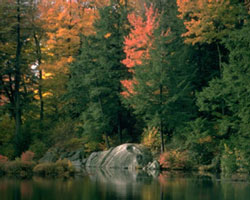 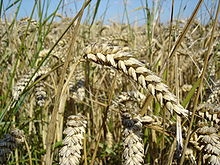 They were used to only dealing with people like themselves to dealing on a daily basis with many different nationalities.

I bow down to them with admiration. Many paid for their bravery with their lives. Testament to their sacrifice can be found in graveyards across Canada or in records of burials at sea.