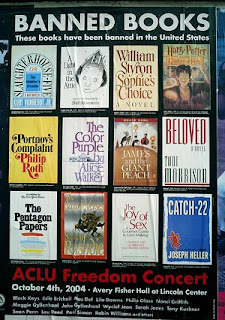 Today is World book day. It is organized by UNESCO to promote reading, publishing and copyright. It was first celebrated in 1995. It’s nice to see that the world is catching up to Iceland.

Celebrate World Book Day by going out and buying a book. Be defiant. I’d say go out and buy my books but there’s only one book still in print, What The Bear Said: Folktales from Lake Winnipeg. I doubt if there are many left in stores. The print run is pretty well sold out. That’s what it’s like to be a member of the Icelandic North American community. They buy books. So, buy someone else’s book. Buy a book unlike what you usually buy. Buy a book on growing potatoes, bird watching, espionage, 18th C watercolors, Canadian artists, Laxness, Icelandic turf houses. Buy non-fiction, buy fiction.
Read them for the enjoyment but, more than that, read them defiantly, read them as your act for sanity against insanity, for knowledge against ignorance, for tolerance against intolerance, for freedom against dictatorship.
Read them because you are proud of your heritage.