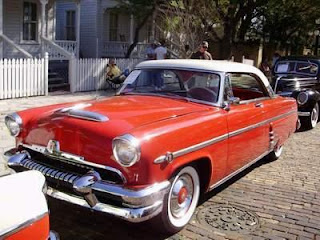 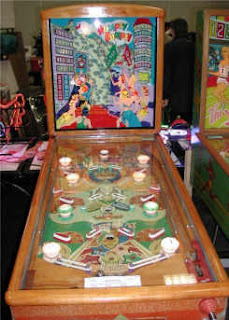 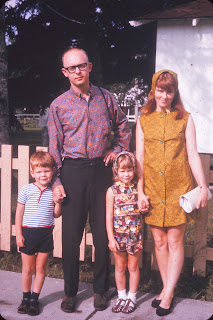 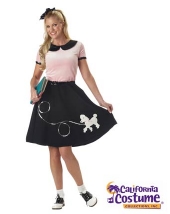 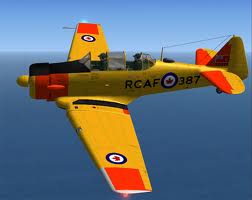 Maybe a life is more than the present or maybe it can be more than the present. If you are lucky, that is. There are, after all, those who disappear. They never come back or they come back for a day or two if someone dies, then they’re gone again. They live in the two dimensional world of the present. History makes life three dimensional, a world of overlapping sights and sounds and smells and feelings. If you’re lucky. If you walk down the street where you lived and it is all right for the remembered past and the present to become one.