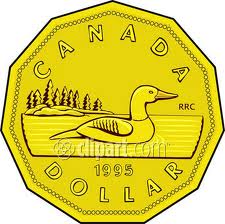 Will they choose the euro, or the American dollar or, heavenly days, the loonie? Will they pick a currency behind door 1, 2 or 3?
Will they dollarize? 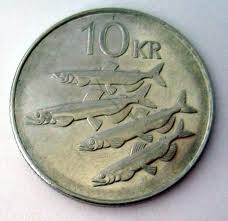